For You To Present The Latest Information About Cubenergy

The energy storage system is a device capable of storing large amounts of electrical energy in electrostatic charges. It uses a power conversion unit to carry out the throughput with or without power in time, maintaining the balance of the instantaneous power within the power system and avoiding the large power imbalance between power generation. The energy storage system can also stabilize the power system voltage, frequency, and reliability of the power supply. 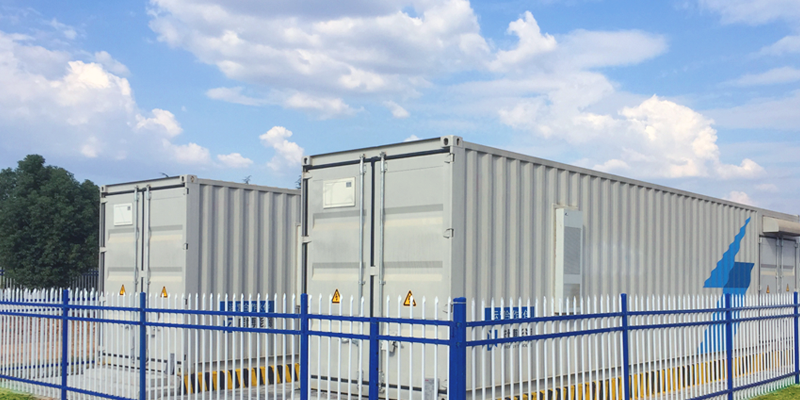 Since humans have evolved through time, safe management of energy has been an important human activity. Whether it is household or industrial use, various forms of energy are stored and used. In any energy storage system, people face potential dangers and need to adopt energy storage and management technologies.

Climate change is the potential driven force of the way people produce and use electricity. The increasing frequency of power outages caused by natural disasters and the transition to intermittent renewable energy have driven the need of better energy storage system to reduce electricity and energy flexibility. Therefore, the deployment of energy storage in enterprises and households around the world has proliferated.

By dynamically adjusting the charge and discharge rate of PowerComboTM, it can directly respond to the ADR situation, provide demand-side response services to the grid, and obtain a power system auxiliary service revenue. In this case, the distributed energy storage system can be applied to all aspects of the power system and has broad application prospects and huge application potential. The distributed energy storage system will play an increasingly important role in the power grid in the future.

Please fill in the email and download the information immediately